Frontmezzjunkies Arrives at the 2019 Toronto International Film Festival With Much to be Excited for.

With over 333 films being shown at the Toronto International Film Festival, TIFF is one hot cinephile gathering, and I feel very lucky and super excited to be invited into the press pool for an initial swim. It’s overwhelming, the schedule. Impossible to see more than just a handful of the films, especially when you are only in Toronto for the first four days of this massive festival that rules the screens of downtown Toronto from Sept 5th to the 15th. Tons of press people are writing about their favorites and their must sees in numerous publications, and I’ve done my best to try to narrow it down to about 10 or 12 films that I want to see. Sadly, because of overlapping schedules and my limited time frame and press pass, I will only get to see about half of the ones I’m listing below. But here goes, and we’ll start with a Canadian film, naturally and as it should be, while also doing this in alphabetical order:

And then there are some others. Ones I find totally interesting or fascinating. My second tier list (only in my head) of films that I’d love to see, but most likely won’t be able to because of timing and tired eyes. Who knows what the days will bring, so one of these might happen. Wouldn’t it be great to see them all….

So on the 4th of September I will arrive back into Toronto for my first visit at the Toronto International Film Festival. I will pick up my press pass first thing in the morning on Thursday the 5th, and dive headfirst into four days of film viewing. Happily. Joyfully, and Thankful to all those at TIFF who were kind enough to have me. Watch out for the reviews! They will be coming shortly after. Until then, wish me luck at my first TIFF19. 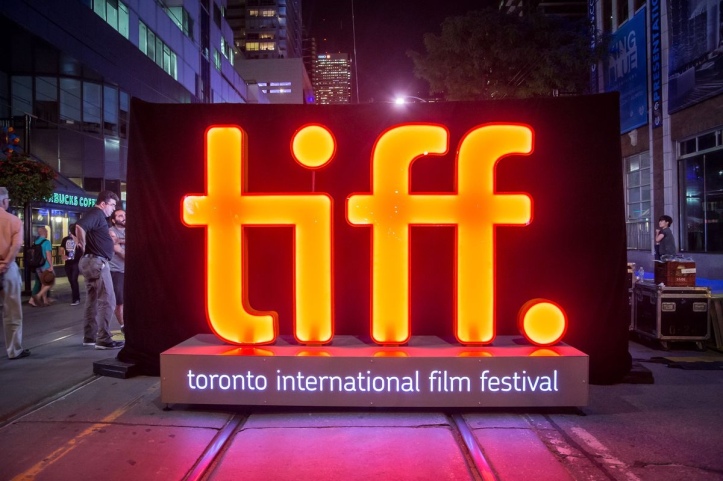