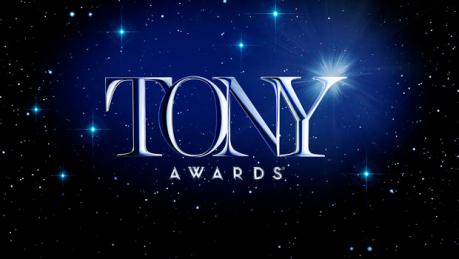 We are now just days away from the Tony Awards, and I can’t wait. Here are the four big categories of the night, Best Play, Best Musical, and the Best Revival Play and Musical. I must admit it was very hard to narrow down my picks of which I loved the most. I was lucky if I could pick just my top two. I really loved almost all of the nominated shows, so I’ll be thrilled with any of the outcomes, although certain shows winning would be a true shock and surprise (yes I’m talking to you School of Rock, Blackbird, Noises Off, and Fiddler). So good luck to you all, especially the new musicals; any other year you might be gathering up more Tony wins, if it weren’t for Hamilton.

Next year, is Dear Evan Hanson going to be the next Fun Home? Yes, I’m already thinking next year. 😋

Here are my thoughts on these categories: Who I think will win (👉) and who I loved (❤️). Sometimes there are more then just one love, but I tried to narrow it down to the one I would probably vote for if I was able.

Links to my blog reviews will appear in Red. Click on them and check out what I had to say. And as always, read, like, share, retweet, enjoy. All four of these plays are beautiful pieces of work.  I’m pretty sure that The Humans is going to take home this prize, and for me I find that a bit puzzling.  I liked it, but probably would cast it as my fourth choice of the four.  I think it is flawed, especially the ending.  In a way, I look at some of the metaphors (ex. the lights going out one at a time) as probably big compelling components to the play at the beginning, and as rewrites happened along it’s way to off-broadway and to Broadway, the actually metaphor became less important to the play, but remained important to the playwright. That was just might thought as I watched it.

King Charles III is as near to a perfect play as one could imagine, and a brilliant production as well. It’s hard to find fault, and isn’t that really what this award is all about?  And to be honest, I could say the same about the others, The Father and Eclipsed; nearly as perfect as one could imagine. 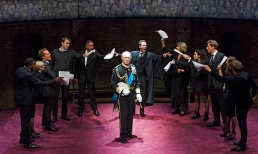 Shuffle Along, Or the Making of the Musical Sensation of 1921 and All That Followed

Hamilton will win.  We all know that.  But I must admit I loved Waitress and Bright Star just as much.  Should they topple Hamilton? Probably not, but I do hope each win enough notice and a few awards that they will run for a while.  This was a very tough year to open a new musical, and it’s pretty amazing that we had as many great ones as we did.  And I’m sad to not see Tuck Everlasting lasting until this night.  It was slightly flawed but in any other year, it would have garnered more attention and lasted longer into and through the summer. 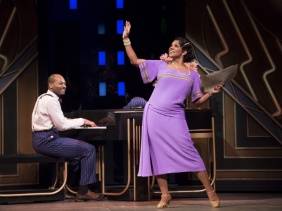 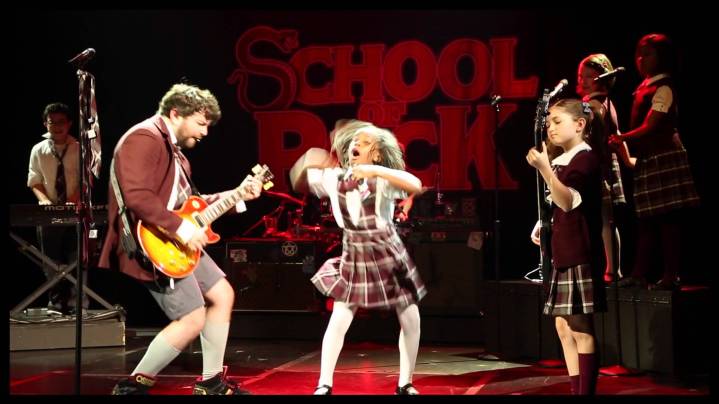 Best Revival of a Play

👉❤️Arthur Miller’s A View from the Bridge

This was a hard one to call.  I kept switching back and forth from Long Day’s to A View in terms of which one will win.  I’m hoping it will be Arthur Miller’s A View from the Bridge.  I’m guessing Long Day’s will win the acting awards (Lange and Shannon) but I sure wish A View would win Strong the Tony.  So I’m hoping they will get this one, and maybe another for Ivo, who did some amazing work this year. 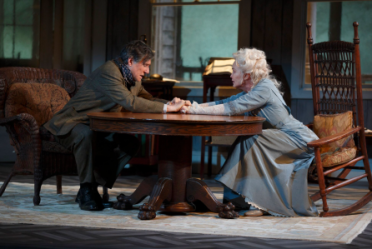 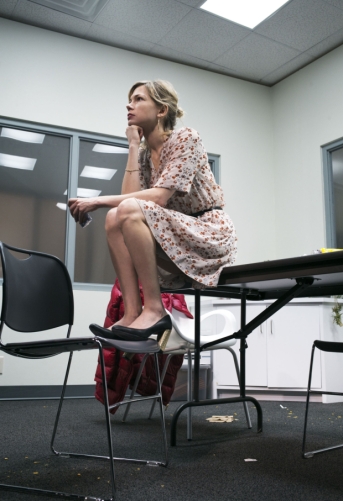 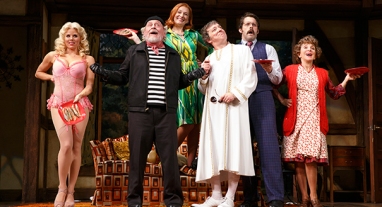 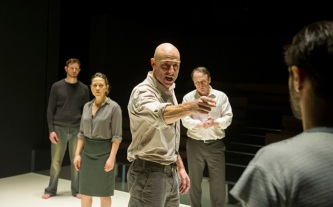 Best Revival of a Musical

Fiddler on the Roof

I think most are betting that The Color Purple will take home this award, and they might be right, but I’m going to put my money on She Loves Me, as perfect a production as one could wish for.  Erivo will win over Benanti, so I’m hopping Loves will win over Purple; one award to each show, makes sense, right? I’m probably wrong but I hope I’m right. This is not a slight to Spring Awakening or Fiddler, both I loved, but I just don’t see them dominating in this category, do you? 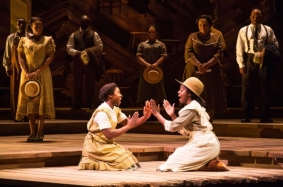 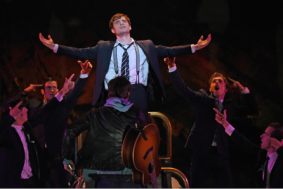