Plenty: At War with our Younger Rebel.

Plenty: At War with our Younger Rebel.

Back in 1983, I saw this play, Plenty, on Broadway.  It was the first play that I saw on a Broadway stage.  I had seen musicals before on Broadway, but this was the first serious play.  I went because it starred the illustrious Kate Nelligan, a stage actress who was nominated for this part in the West End of London, and for a Tony Award for her performance on Broadway.  She’s also from my hometown, and rumor had it that she went to the same theatre program as I did at York University but only for a few years.  Sitting in the Plymouth Theatre in the late winter of 1983, I was a young theatre student, dreaming of directing or designing for the stage, and here was someone who was born in the same small town as I was, with very similar circumstances, and had made it to the Broadway stage.  So anything was possible, right?

The funny thing about this story is that at intermission, I turned to the elderly couple beside me and asked them, “What is going on?”  I remember being completely lost in all the discussions of English history and also the mention of the Suez Crisis of 1956.  Even today, this dense play, exquisitely directed by David Leveaux with precision and style, is still  a struggle to unlock.  But little did I know, Plenty, written by David Hare in 1978 was in an abstract way, speaking to that idealistic and hopeful 19 year old boy that was sitting in that theatre, and trying to tell him something about the complicated future.  Although I am now a much older man who has found his way through life, I still grapple with my younger more dreamy self, but I am by no means the lead character, Susan Traherne. Susan’s slow mental deterioration, brilliantly portrayed by the exceptional Rachel Weisz, mirrors the British post-war disillusionment and depression, and is as exciting as it is devastating. 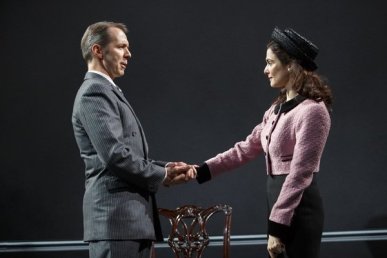 Knowing what I know now about the struggles with our younger rebellious selves and about history in general, I have to say that this production far exceeded my expectations. It made such a big idea, the landscape of World War II and post-war Britain into such a personal journey of one woman’s struggle to hold onto her ideals and her hope. Written in a nonlinear structure, Plenty challenges us to lean in and play close attention as it bounces around the 40’s, 50’s and early 60’s. But as we put the puzzle pieces together scene by scene, we begin to all feel the weight of Susan’s story. To be young, full of dreams and have the passion to fight for a better future; a future where there will be plenty giving us all the opportunity to live to our full potential. Then slowly, as we watch our idealism refuse to transform our reality, we are faced with the sad

realization of how difficult it is for humanity to chart a new course. To have experienced the war, fought for freedom, put her life at risk every day working behind enemy lines, and then to have to go back and put on the same societal shackles would drive anyone to the edge of sanity.

Superbly designed and crafted by Mike Britton (scenic design), Jess Goldstein (costume design), David Weiner (lighting) and the exceptional sound and original music by David Van Tieghem, the story of her ultimate defeat is deafening. We are reminded of how impossible it is to let go of the fight. We empathize with her as she is unable to silence that inner 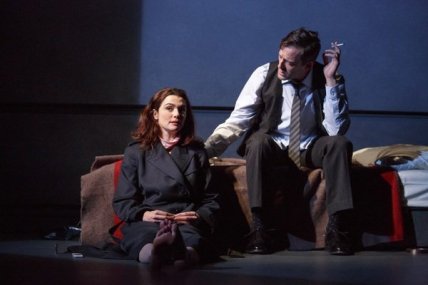 rebel who screams and smashes all.  Hare wrote this play in response to the statistical fallout when the majority of women who participated in wartime operations abroad divorced in those post-war years.  They believed that the post WWII era would be a time of ‘plenty’, as the feeling of accomplishment and pride filled the air, but for most, those youthful dreams were crushed.  Susan’s exhilarating triumphs during the war echoed through all who survived, and for Susan, that feeling became the fuel that fed her depressive and bored life as the wife of a diplomat (an exceptional Corey Stoll as Raymond Brock). Susan’s bohemian friend, Alice 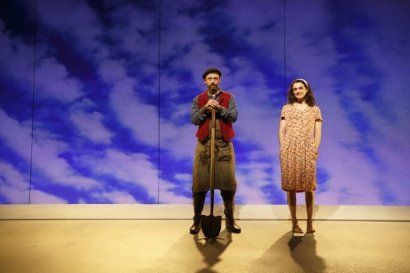 Park (a perfect Emily  Bergl) somehow adapts to the new world order, but for Susan, self destruction is the only cure.

The final scene, in contrast, was filled with such joy and possibility that it leaves us devastated.  David Hare has cast us in the role of an omnipotent being who knows what the future holds, yet cannot bear to deliver the sentence. 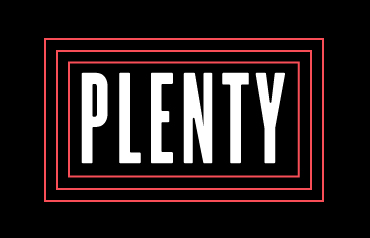