Cast Announced for the Annual Gala Presentation of

When I was a wee teenager, decades ago, I used to sneak away to New York City from London Ontario via a People’s Express flight from Buffalo to Newark. I’d fly off not telling my mother (she found out at a time when I was far too old to be grounded) to get drunk in Greenwich Village and see Broadway shows. Plenty with Kate Nelligan was the first, followed by Sunday in the Park with George, Nine, Dreamgirls (yes, with Jennifer Holiday), a few others, and A Chorus Line. The ultimate Broadway show.

So when I saw it was being presented at the NYCC for their annual Gala, I had to quickly secure my tickets. Some how. Some way. The show brings back such memories of my youth, and is partly responsible for my current Frontmezzjunkies addiction. Everyday for a week I would try to feel the motion. Literally. So I will be more than thrilled to a level of ten to see these talented folks be that singular sensation when A Chorus Line arrives next month at the New York City Center. It’s one of a kind.

“In 1975, the stories of seventeen Broadway dancers sprang to life when A Chorus Line opened Off-Broadway. Born of workshop sessions with actual Broadway dancers (eight of whom appeared in the original cast), the musical turned the spotlight on the anonymous, sparkling workhorses of the ensemble. The scrutiny of the audition room gives way to the intimacy of a confessional as—one by one—the usually overlooked cogs in the machine step forward to divulge why their lives are singular and sensational.

This incisive portrait of the life of the Broadway dancer received twelve Tony Award nominations, winning nine—in addition to the 1976 Pulitzer Prize for Drama. With a Broadway run of 6,137 performances, national tours, and international productions, A Chorus Line is both a snapshot of a moment in history and a platform for fresh talent, which will be showcased in this Annual Gala Presentation led by Bob Avian (original co-choreographer) and Baayork Lee (Connie, original cast).”

Funds raised at all performances of A Chorus Line will allow City Center to continue making the performing arts accessible to the widest possible audience. For information and tickets, click here. 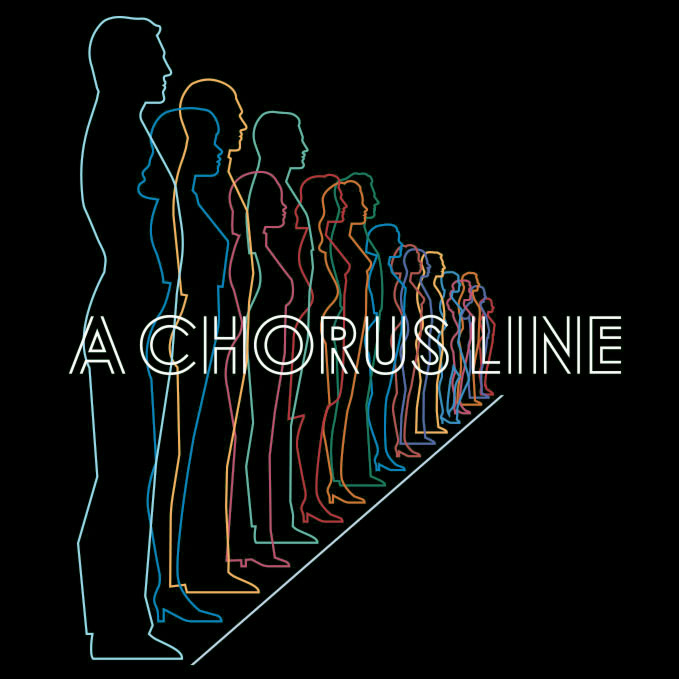