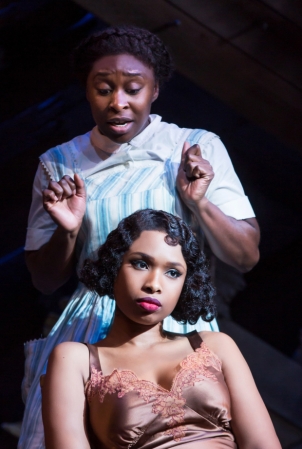 As the @TonyAwards approach, I thought #Frontmezzjunkies should repost all the reviews of all the main best plays/musicals/revivals in all four categories and list their nominations. So here it goes.