Tonight is the Golden Globes.  And I feel like this movie season has gotten away from me.  I have seen very few of these films, but my list of films I want to see is long: Nocturnal Animals, Loving, Lion, 20th Century Woman, Jackie, Fences, and many many more.  I have seen Manchester by the Sea (https://frontmezzjunkies.com/2016/10/02/manchester-by-the-sea-a-movie-review/), “Moonlight”, “Captain Fantastic”, “Sully”, “Florence Foster Jenkins”, and “La La Land”, and loved them, but that list seems small compared to my ‘want to see’ list.  For that I apologize, and commit to seeing more before I weigh in on the approaching Oscar race.  That being said, here is my predictions for this years Golden Globes, sure to be a fun and wild ride, fueled by champagne and festivities.  Let me know what you think! and who you predict.  Let the games begin.

This is what I wrote when the nominations were first announced:

oops. didn’t mean to post this just yet, but oh well, here it is without any comment from me. just a list. maybe I’ll get a chance to add some commentary soon, so check back. I am surprised to not see a number of films listed in the best category: “Loving”, “Finding Dory”, “Nocturnal Animals”, “Silence”, and where was Tom Hanks for “Sully”? and Jake Gyllenhaal and Michael Shannon for “Nocturnal Animals”? What about Lucas Hedges who was so great in “Manchester by the Sea”? And I guess the scandal really did destroy “Birth of a Nation”.

Happy for”Deadpool”, “20th Century Women”, Aaron Taylor-Johnson from “Nocturnal Animals”, Simon Helberg from “Florence Foster Jenkins”, and Viggo Mortensen who was just fantastic in “Captain Fantastic”.  All surprises. As is Mel Gibson and “Hacksaw Ridge” which I haven’t heard much about. Nor do I care much for him.

Pleased but not surprised for my favorites: “Manchester by the Sea”, “Moonlight”, “Florence Foster Jenkins” and the whole cast of each of them.

Here is the full list of 2017 Golden Globe nominations:

👉 who I think will win

🙏🏽 who I think should win 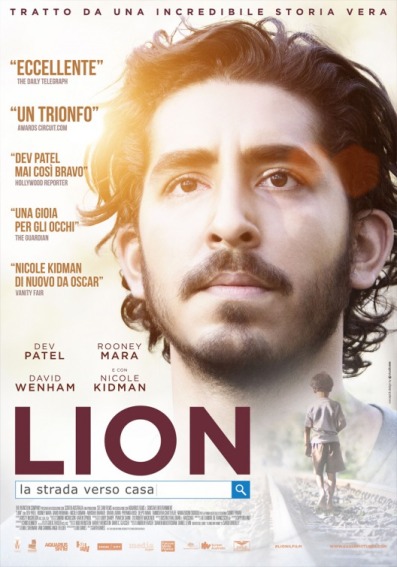 Best Television Series – Drama:
✅👉“The Crown”
“Game of Thrones”
🙏🏽“Stranger Things”
“This Is Us”
“Westworld” 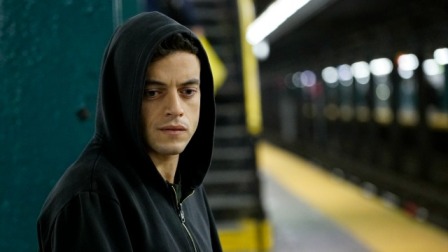 Best Performance by an Actor in a Limited Series or Motion Picture Made for Television:
Riz Ahmed – “The Night Of”
Bryan Cranston – “All The Way”
✅Tom Hiddleston – “The Night Manager”
John Turturro – “The Night Of”
👉Courtney B. Vance – “The People v. O.J. Simpson: American Crime Story” 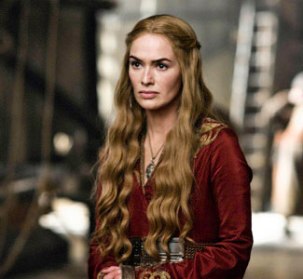 Best Performance by an Actress in a Supporting Role in a Series, Limited Series or Motion Picture Made for Television:
✅Olivia Colman – “The Night Manager”
👉Lena Headey – “Game Of Thrones”
Chrissy Metz – “This Is Us”
Mandy Moore – “This Is Us”
Kerry Washington – “Confirmation”