Frontmezzjunkies has not been a good film buff this year, so a lot of these are guesses based on the buzz that I’m reading and hearing.  I only did the top 8 categories, because the rest would have been even more guesses based on next to nothing. The * is my guess who will win, even though a more informed guess will come later.  Let the Oscar games begin?

The nominations come out this Tuesday, January 24th. 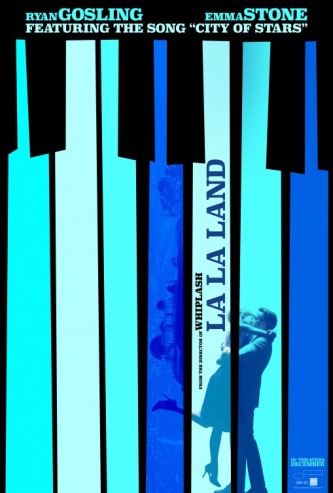 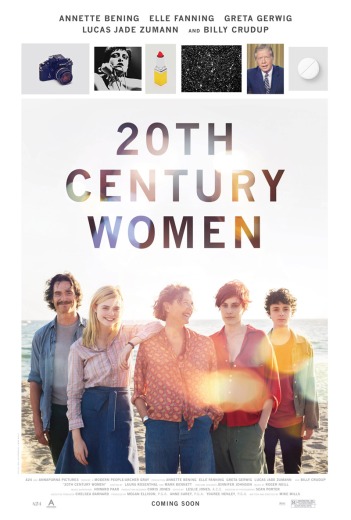 I am leaning a bit more towards “Nocturnal Animals” than most, but although I found it very disturbing and difficult to watch, I did think it was well done, well acted, and very well crafted.

“20th Century Women” is also one I’m leaning a bit more towards over “Florence Foster Jenkins”, which I liked but didn’t really think it should arrive at the Oscars over a film like “20th Century”.