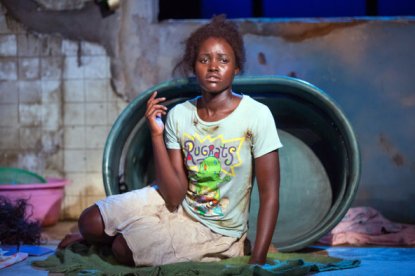 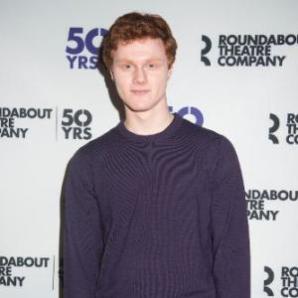 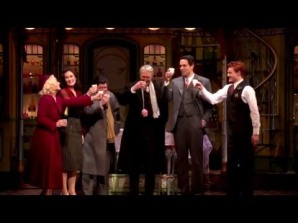 2016 Dorothy Loudon Award for Excellence in the Theater Winner

Outstanding Performance in a Broadway or Off-Broadway Production

Nicholas Barasch, for his performance as Arpad Lazslo in She Loves Me

2016 John Willis Award for Lifetime Achievement in the Theatre Winner

Congratulations to you all!